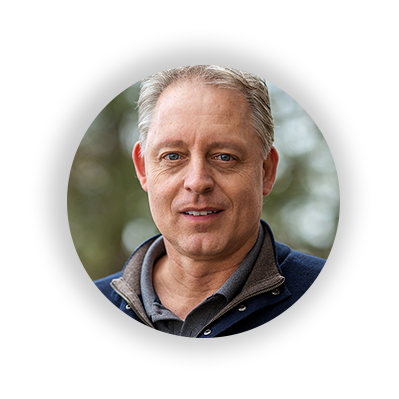 Jeroen serves as Jacent’s Chief Financial Officer, responsible for all Finance, Legal, Human Resources, and Corporate Administration functions of the company. He is an eight-year veteran of the organization.

Previously, Jeroen worked for 16 years in the footwear and apparel businesses, and held the title of CFO with several companies. He was educated in his homeland of The Netherlands, where he earned his Master’s Degree in Business and Finance.

Jeroen has lived in the U.S. since 1996 and now lives in Danville, CA. He has 2 daughters, and loves to travel, golf, ski, bike, and hike in his spare time.